Donald Trump, the 45th and incumbent president, has launched a reelection campaign for the Republican primaries; several state Republican Party organizations have cancelled their primaries in a show of support for his candidacy. 29 major candidates launched campaigns for the Democratic nomination, which became the largest field of candidates for any political party in the post-reform period of American politics. The winner of the 2020 presidential election is scheduled to be inaugurated on January 20, 2021.

he Democratic primary field is are poised to be the largest and most diverse in recent memory. At its peak, more than 25 candidates entered the race, and though some have since dropped out, the party, Democrats will have no shortage of candidates auditioning for the role of Trump-slayer.

The Democratic candidates stretch over four decades in age, feature a historic number of women and include multiple African Americans, at least one Latino, a gay navy veteran, a Hindu – and a vegan. Among the list of contenders are political veterans – senators, members of Congress, governors and small- and big-town mayors – as well as political novices – businessmen, entrepreneurs and even a new age author – all of whom span the ideological spectrum from consensus-minded-pragmatists to Democratic socialists.

By contrast, only a handful of Republicans have jumped in the race to challenge Trump for the nomination. The odds – and history – are against these candidates as they try to unseat a president their party holds in high regard.

There is no clear Democratic frontrunner and Trump, all but assured to win the nomination, has already begun taunting his would-be opponents, setting the stage for a wild, unpredictable, rough-and-tumble primary season. 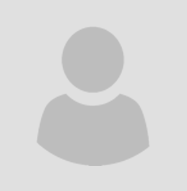 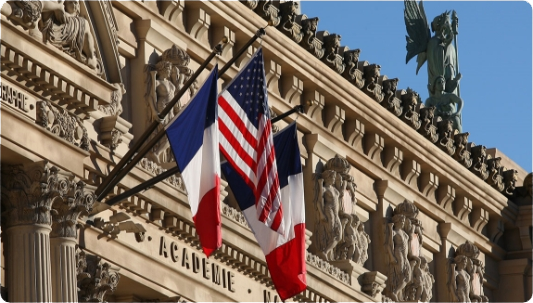 Select n Elect: The best place to find the candidate

Select n Elect: The best place to find the candidate 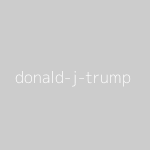 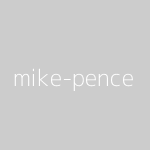 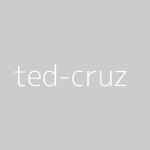 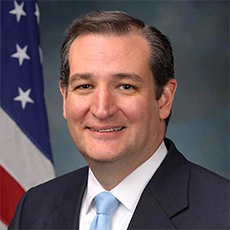 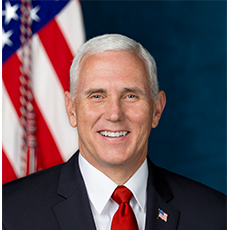 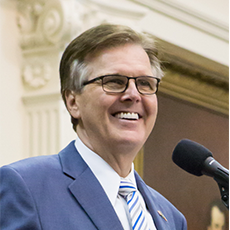 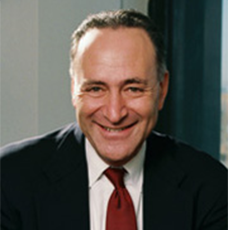